From 1974 until his death in 2014, Killiam lived and worked in Amsterdam, where he made drawings, photographs, and etchings, in particular of buildings in Amsterdam’s historic canal district.

He also published the Amsterdam Canal Guide, a paperback guide to the four main canals of Amsterdam’s canal belt.

Killiam studied architecture at Carnegie Mellon University in Pittsburgh (Pennsylvania, U.S.A.) and Yale in New Haven (Connecticut, U.S.A.). He then received a scholarship for postgraduate studies in Gothenburg, Sweden.

After graduating, he bought a wooden sailboat in England in 1974. He restored the boat and set sail for Sweden but was forced to called in at Amsterdam en route by a storm. That was when he got to know his partner, Marieke van der Zeijden and how he became fascinated by the historic architecture of Amsterdam’s city center.

Amsterdam became his new home town and he would live there for the rest of his life. Soon after arriving in Amsterdam, Killiam made it his life’s work to document the facades of the buildings on Amsterdam’s seventeenth-century ring of canals in their current state, resulting in the Amsterdamse Grachtengids (original Dutch edition) and the Amsterdam Canal Guide (English version). 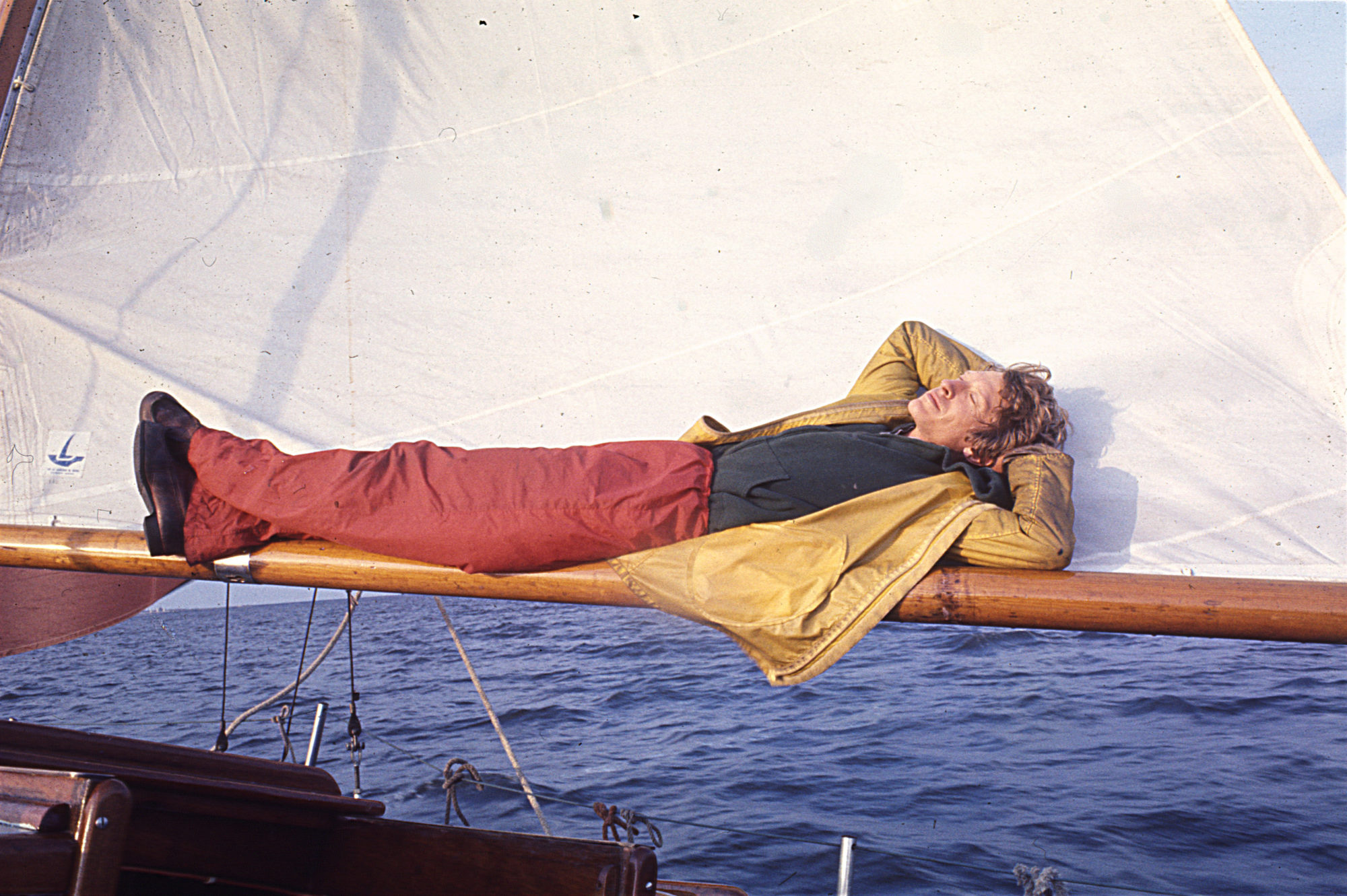 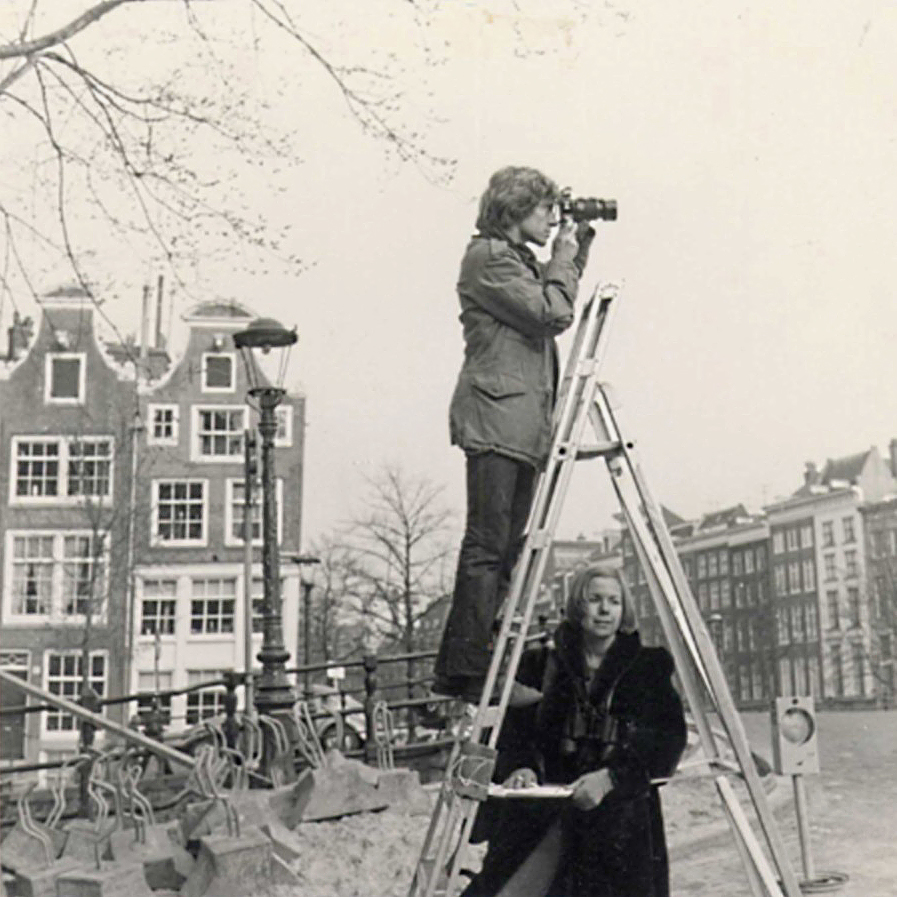 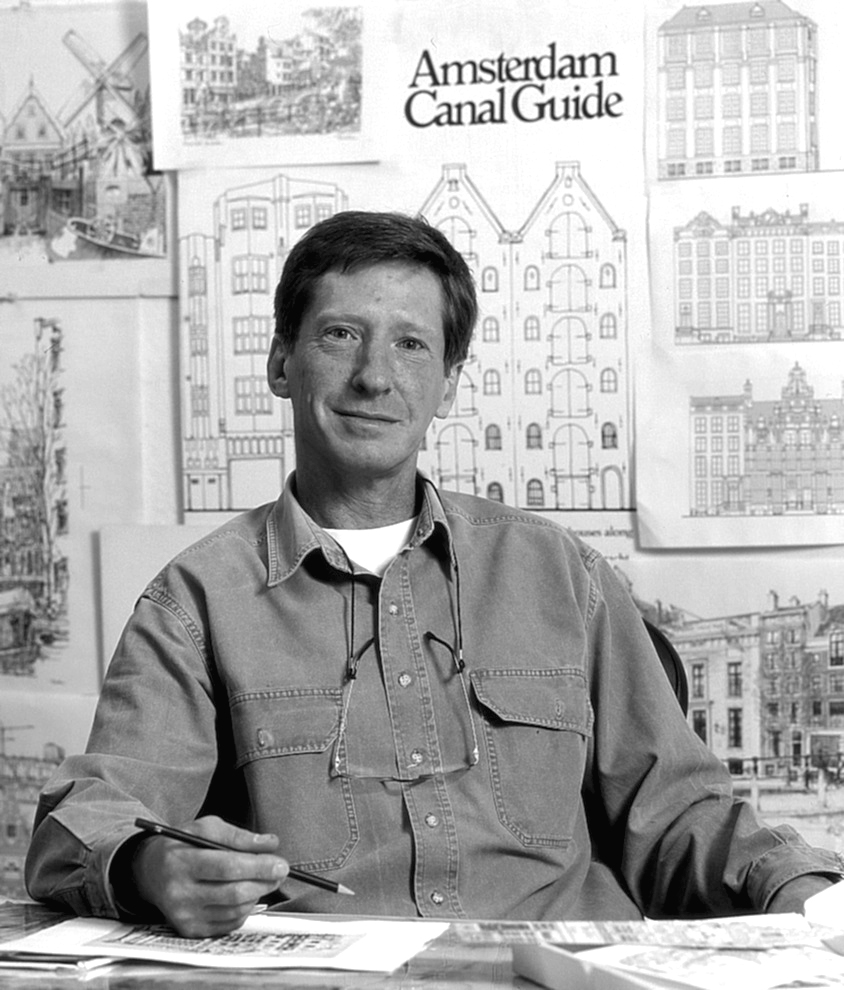 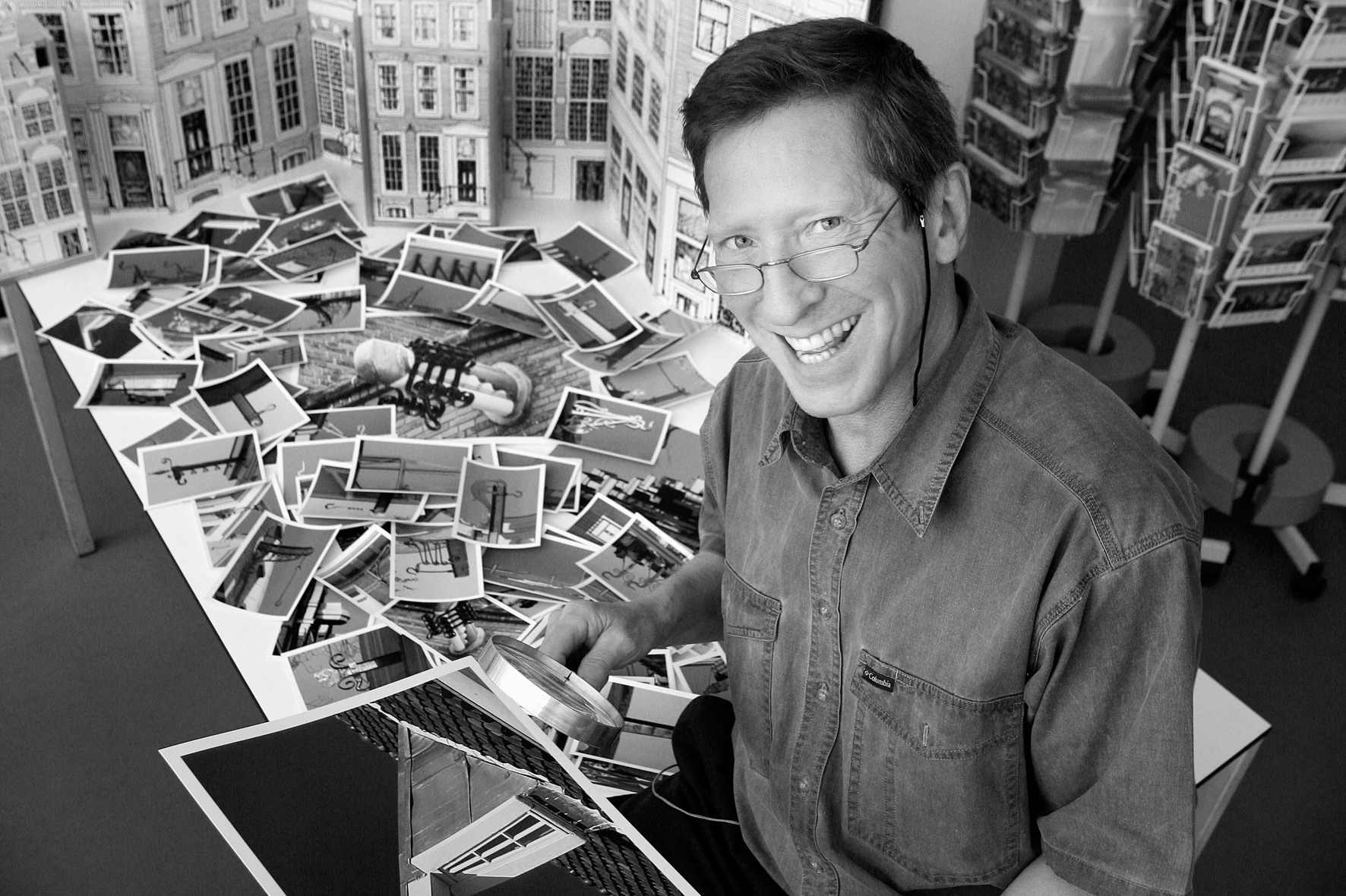 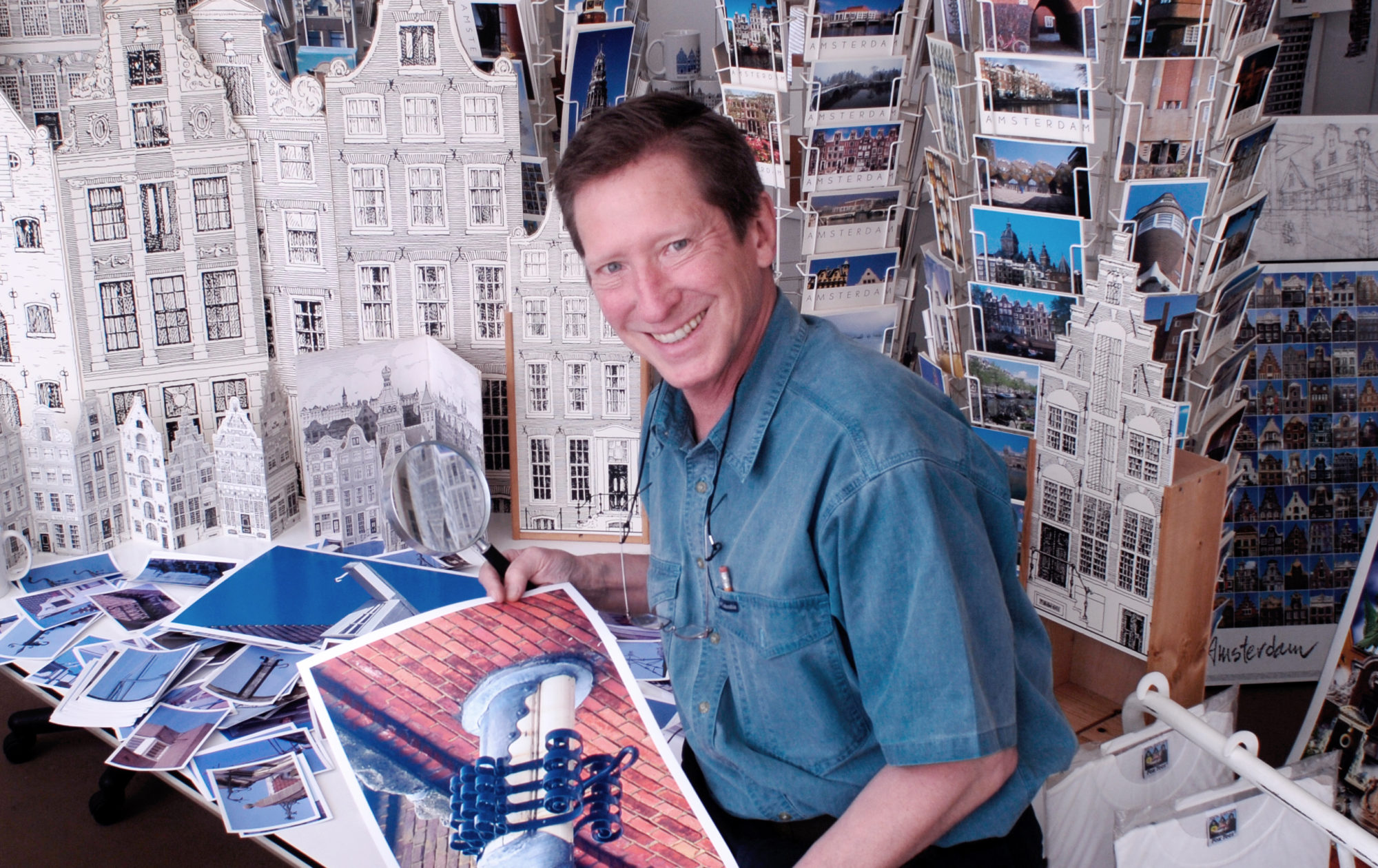